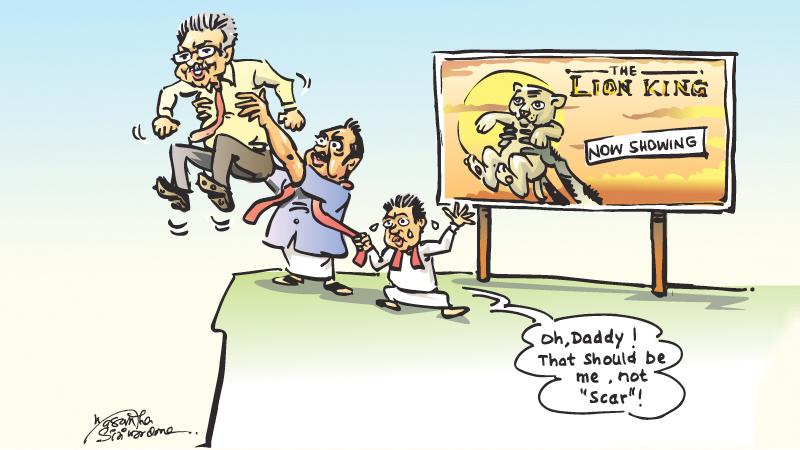 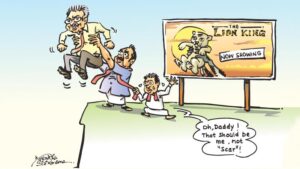 Gotabaya, 70, a brother of former President Mahinda Rajapaksa, was a powerful defence bureaucrat under his brother’s government, which defeated the Tamil Tiger rebels’ 26-year revolt in 2009.

Gotabaya promised that, if elected, he would prioritise Sri Lanka’s national security and the revival of its economy, which has been hit by a lull in tourism after attacks in April.

Sri Lankans are still reeling from the Easter Sunday bombings when suicide bombers blew themselves up in luxury hotels and churches killing more than 250 people and shattering the island’s decade of relative peace since the end of the civil war.

The attack was claimed by the Islamic State of Iraq and the Levant (ISIL or ISIS) group.

Most Buddhist leaders and some victims of the attacks have since openly expressed their desire for the Rajapaksa family to return to power.

“Those who believe in Gotabaya Rajapaksa celebrate as he has officially sought the nomination of the party but there are those who have misgivings that the man who led the Sri Lankan war machine with all the allegations against him may indeed become this country’s leader,” Fernandez said.

Other parties have not formally announced their presidential candidates but Gotabaya’s main challenger is expected to be Housing Minister Sajith Premadasa, a United National Party politician who is also popular with hardline Buddhists.

Gotabaya’s candidacy will probably put President Maithripala Sirisena in a quandary in seeking a second term because the Sri Lanka People’s Front is an offshoot of the Sri Lanka Freedom Party, which Sirisena leads.

Many Freedom Party members have sided with the Rajapaksa brothers.

Gotabaya is a hero to many majority Sinhalese, who see him as a prospective strong leader, but is feared by minorities and victims of human rights abuses.

As secretary of defence under his brother’s rule, Gotabaya played a key role in ending the Tamil Tigers’ campaign for an independent state for ethnic minority Tamils. But he was accused of using extralegal methods and cracking down on those who criticised his style.

Gotabaya was accused of running abduction teams known as “white van” squads that whisked away rebel suspects and journalists deemed to be overly critical. Some of the abductees were released after torture, while others were never seen again.

Gotabaya was also implicated in the killing of rebels and civilians who tried to surrender with white flags under a pre-arranged deal in the final days of the civil war.

Ethnic Tamils say they handed over their children for investigations at the request of the military but did not see them again.

According to a United Nations report, some 45,000 Tamil civilians were killed in the last months of the war alone.

After the war’s end, Gotabaya also took up the extra role of city development in which he used the military to evict people from their homes for land acquisition.

The government quickly reacted to Gotabaya’s candidacy, with Finance Minister Mangala Samaraweera tweeting, “Do #SriLankans want to return to the isolation and darkness of the past?”

Gotabaya, a US citizen, has said he has started the process to renounce his United States citizenship because Sri Lankan law does not allow dual citizens to hold political office.

However, he has two court cases pending in Los Angeles filed by torture victims and a daughter of a top journalist killed in 2009.

Gotabaya has denied the allegations, which his spokesman Milinda Rajapaksha says are politically motivated.